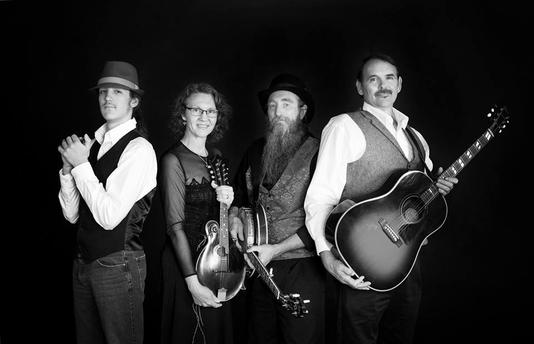 Since 2007 Conservation Theory has been performing their original music across the southeast.  Born in the mountains of South Carolina and bolstered by the vocal traditions and storytelling of their homeland, the songs tell the tales of experience and imagination.  Inspired by the ancient muse that calls out to the creator to create, Conservation Theory tells tales of woe, happiness, spirit, human frailty, Earth and nature.  We've played with big names, we've played with small names, we've played to three people, we've played to three thousand people.  We enjoy the act of sharing our music and stories with all who will come and sit a spell.

Many thanks go out to all those who have crossed the stage with us and been part of this band.